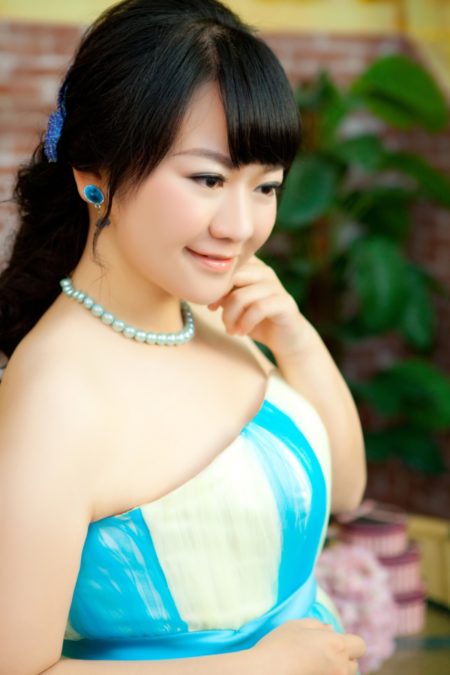 Sheng Li is Artistic Director of the Jiangsu International Piano Master Music Festival. She is a graduate of the Conservatory of Paris and the Escola Superior de Musica de Catalunya. She studied with Pierre Reach.
In 2016, she successfully played the Goldberg Variations six times in France, Spain and China.
In 2014 she recorded her second solo album in Spain with works by Bach, Liszt, Chopin, Debussy and Messiaen.