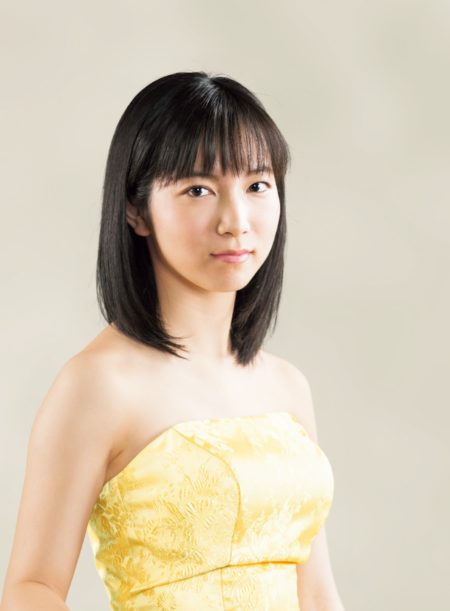 Misora started playing the piano at the age of four. She has won numerous competitions. At the 40th PTNA piano competition, she won the Grand Prix in 2016 (Japan). In 2019 she received the
1st prize and the audience award at the 15th MozARTe International Piano Competition in Aachen (Germany). Misora released her first CD album “MISORA” on King Records in March 2017, and she is currently studying with Prof. Antti Siirala at the University of Music and Drama in Munich.