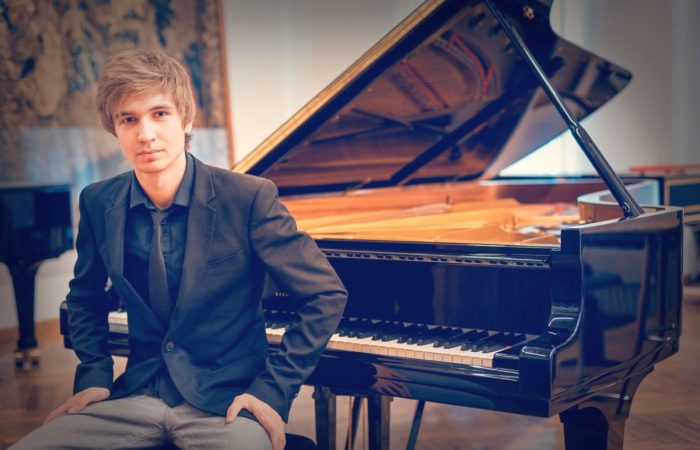 Evgeny Konnov was born in 1992 in Tashkent (Uzbekistan). He studied at the Academy of Tchaikovsky Conservatory and at the Robert Schumann College in Dusseldorf. He studies since 2013 at the Leopold-Mozart-Zentrum in Augsburg and since 2017 at the piano academy “Neue Sterne” in Hanover.

He performs in Germany, Austria, Italy, Spain, Malta and Russia and has won many international music awards.

The ORPHEO concert series will start in the new season in the
THEATER KERKRADE, Theaterplein 30, 6461 DR Kerkrade
occur.